The Road not Taken

Two roads diverged in a yellow wood
and sorry I could not travel both
And be one traveller, long I stood
and looked down one as far as I could
to where it bent in the undergrowth;

Then took the other, as just as fair,
and having perhaps the better claim
because it was grassy and wanted wear;
though as for that, the passing there
had worn them really about the same,

And both that morning equally lay
in leaves no feet had trodden black.
Oh, I kept the first for another day!
Yet knowing how way leads on to way,
I doubted if I should ever come back.

I shall be telling this with a sigh
Somewhere ages and ages hence:
Two roads diverged in a wood, and I —
I took the one less travelled by,
and that has made all the difference

Do you recall a time you made a choice about which road to take? 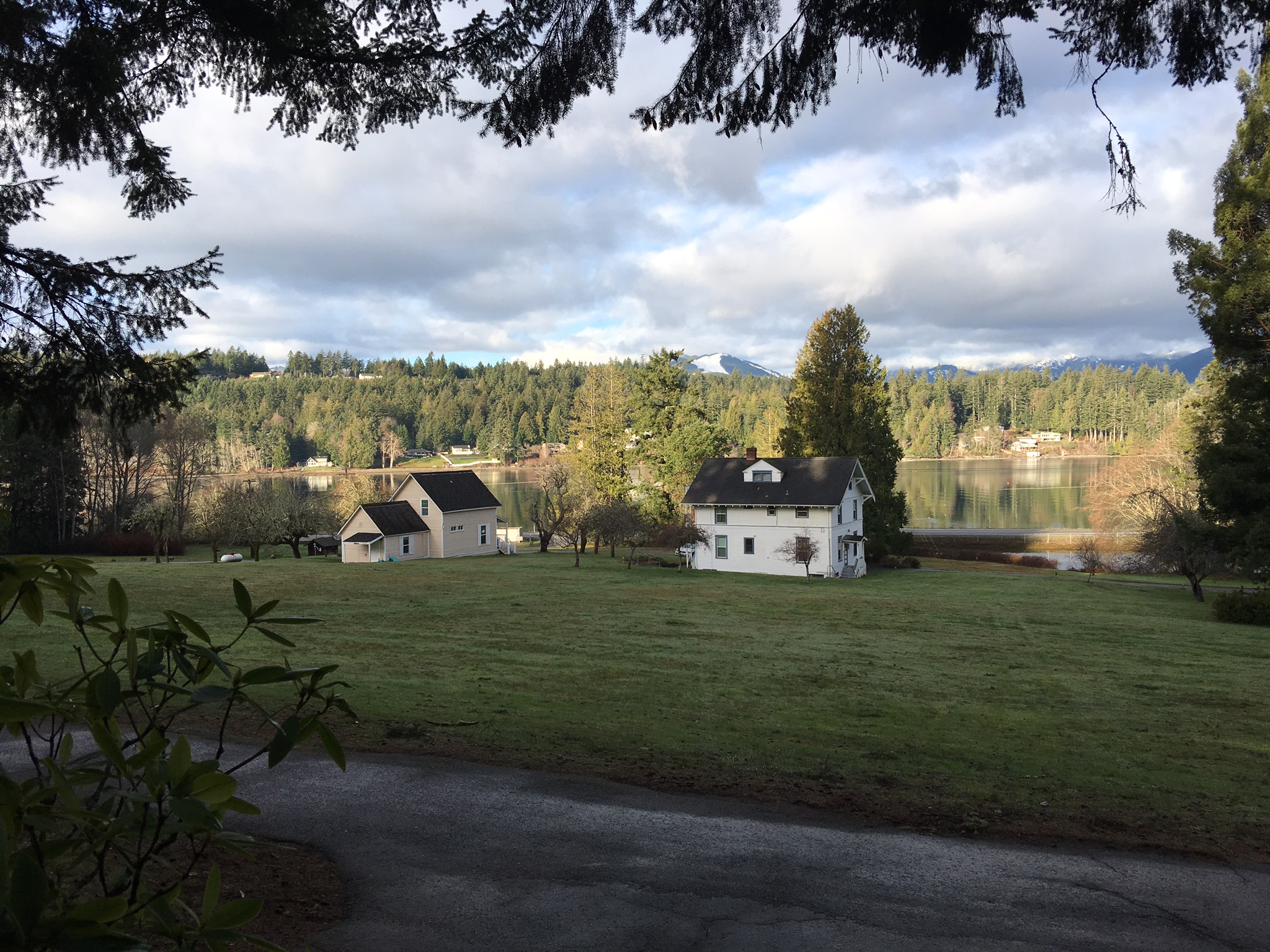 Every day we make choices.  How many of them are life changing?  Most days we choose what to eat, whether to exercise, or get stuff done.  Not life changing but they can be cumulative.  Slack off too long, eat wrong, or become a couch potato and those choices have long term consequences.

But this is not about that.  This is about those truly life changing decisions.  Some of those can be who you married, where you went to school or a job you take.  Most of these are not final, non reversible.  Well, some take a little more to reverse than others.  (Ask the divorce lawyer!)

What where the true turning points in my life?  Moving from Germany to the United States certainly changed my life but I did not make that decision.  So what was the first, biggest decision that affected the rest of my life?

My history changed for me with the decision to go to college.  That may seem simplistic and ordinary but I assure you, in my life it was not.  Two stories that intertwine:

My best friend got a watch for graduation from her grandfather.  I did not have a grandfather, a watch or a family that seemed excited about high school graduation.  Everyone in my circle was excited about college.  I had no college plans. I had no plans whatsoever —- for the rest of my life.  The choices open to me were wife (no one was asking)  nurse (nope, nope nope.  I have an aversion to blood and hospitals) or secretary.  (I couldn’t type very well and I could not read my shorthand)  So there I was facing a bleak future.  I did the only thing I could — I cried.  I cried because what I really wanted was college.  I really did.

My mother paid attention.  She suggested we travel to a town only 20 miles away to check out a college.  This is before community colleges.  It was not yet a University but it was a four year institution of higher learning with a dorm and everything.  Mind you, this was June!  We visited the school.  Getting admitted was not a problem but there was a waiting list for the dorm.  Tuition was $45 a quarter and I got a job in the library at 75 cents an hour.  Indeed it was different times.  I was thrillled to be the first person in my family to go to college.

This decision changed everything. No other decisions would have been possible if I had not cried that day in June.

But it turns out that day in June was not the turning point. The real turning point happened four years earlier.  That is where I really took the road less traveled.

In ninth grade we had to do our “four year plan” — the classes we needed to take to complete high school.  My plan included typing, bookkeeping, shorthand and the required home economics and basic language and math.  Mrs. McLaughlin, my teacher commented that my plan did not include any college prep classes. I was surprised by her question and pointed out that no one in my family went to college. Mrs. McLaughlin said she hated to see a bright student not prepare for college.  Bright student?  No one ever told me that!  Bright student?  Really?

So that was the real turning point.  Yes, I took typing, shorthand, skipped bookkeeping and took Latin, Algebra, Geometry and, this will come as a surprise — debate.

So when we took that trip to the local college, I had the prerequisites.  Thank you Mrs. McLaughlin.

So that was the biggest turning point in my life.  The day I signed up for Latin class.

What were the major roads you chose?