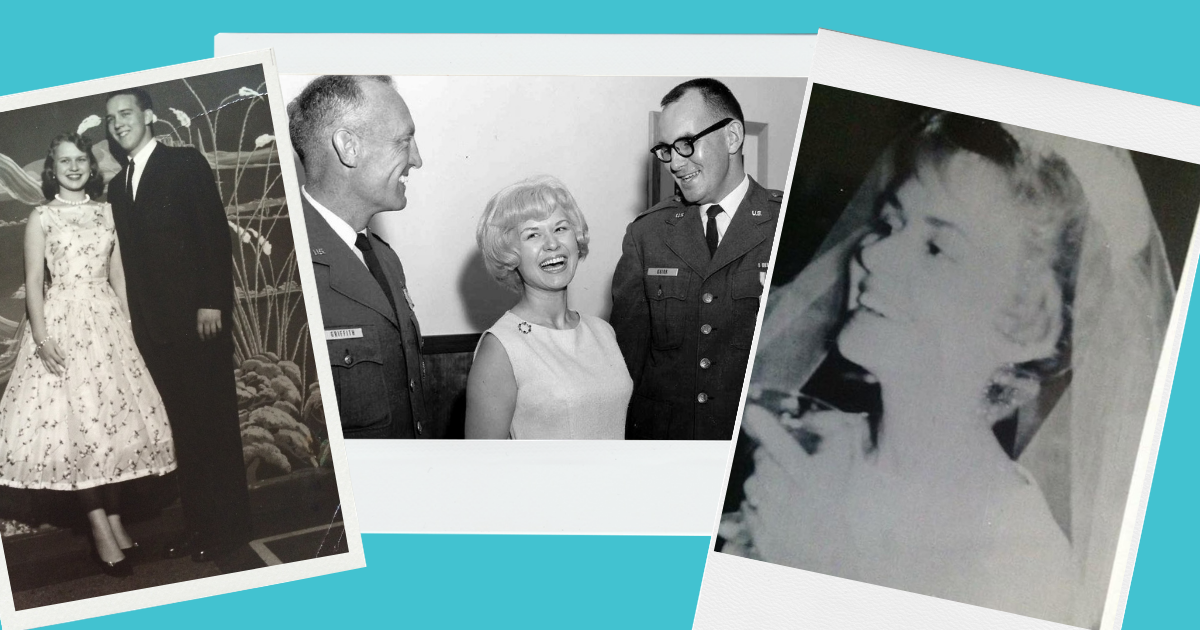 ”What would you tell your younger self?  Ah, the time machine question.

I was recently challenged to write about what I would tell my younger self.  Obviously:  “Keep writing!”

I wrote as a young girl. When did that stop?  Probably when my mother read my biographical journal and made fun of it.  So younger self:

I was so excited to take journalism in high school.  I learned Who, What, Why for the first paragraph.  I learned a little about typesetting.  (How quaint) but I did not stay with it.  Why?  The teacher did no like some mannerism and suggested journalism was not for me.  So younger self:

Marriage, teaching, motherhood, divorce, mid life.  When did I stop writing?  Why?  Then  at last — law school.  Law school is all about writing.  Difficult, challenging, REAL writing.  I even wrote a law review article. Great practice even if it was not published.  Actually it was quite prescient and I took a stand. As I recall, it was something about what defines “close relationship” and could that include an unmarried partner.  Not bad for 1995, is it?   So, younger self:

TAKE A STAND AND WRITE ABOUT IT

Passed the bar, opened a law practice.  Passed another bar, opened another law practice in a different state. Even though bar exams involved a lot of writing, it is not the creative writing I craved.  That budding writer was still dormant.

One day as I was building my new business, I received a sales call from a local newspaper.  You know — the one you would get at the bank or the car wash?  They offered me the opportunity to write a column – an advertorial I learned.  I  jumped at the chance.  That column jump started my writing.  I wrote a monthly column.  I got a lot of business.  People came into my office with the column in hand.  But also, I was getting great feedback about my writing.

After a few years that newspaper folded —literally.  By then everyone had websites and my columns easily transferred to a blog on my website.  That lead to joining a reticent bloggers group which was the start of many writing classes, retreats and ongoing groups. I officially considered myself a writer. I even published a book.   Younger self:  Why did you have to be 60 before you started writing?

YOU ARE NEVER TOO OLD TO BEGIN AGAIN

I continued the blogs relevant to my business and at 70 I started this blog — Not Your Grandmother’s 70.  Actually I started it a few months before as I wrote about my grand adventure through the Grand Canyon.  Here it is seven years later.  I am still writing and I have committed to writing another book.  I invite you to take the journey with me.  And the note to younger self is the tag line of this blog, later book:

YOU CAN REINVENT YOUR LIFE AT ANY AGE

I am told blogs must have pictures. So I will add some photos of said younger self. 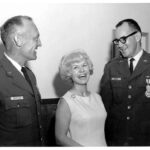 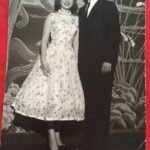 Now it is your turn:

WHAT WOULD YOU TELL YOUR YOUNGER SELF?