The Oldest Person in The Room 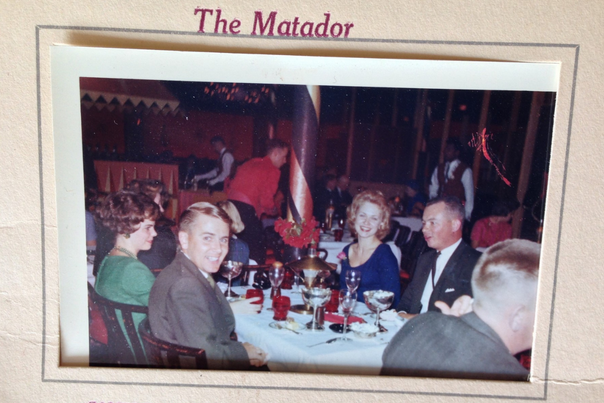 How did it happen? It wasn’t always so. The Air Force Officer was with his young wife (that would be me). The pretty new teacher. Once, an organization needed to nominate someone for “Man of The Year,” and I was selected because the nominee had to be under 35. I was the only one they knew.

Guess that changed the “Man…” part.

Then it started to happen.

There is a medical term for a pregnant “older mother” I can’t remember, but I was shocked to find that at 28, it applied to me! It was beginning to happen—the oldest person in the room.

At the ripe old age of 40, I was hired as an “account executive” at a time when major corporations had to start hiring women for such roles. I was amazed I was hired and felt invigorated—then it happened. I was the oldest person in the room. My classmates in the training program were all young MBAs with superb academic records.   I was a Suburban housewife with a teaching degree and a young child.

One of the instructors lectured me that I was not as “bright” as the other students. (Oh, how I wish I could find him now and show him what bright means…)

My fellow students gathered on the porch of my beach cottage to study. I never felt “older.” Perhaps that is why many of my friends are my daughter’s age because we became friends while going through the same rigorous program. After I passed the California bar and attended a swearing-in, I hoped to truly be the oldest person in the room and receive an award.

I didn’t win. A man who had taken the bar exam for 20 years had finally passed.

He definitely was older than me.

Being older is definitely an asset in the practice of law. Folks give you credit for much more experience than you really have. That was fun.

Then the years kept creeping up until I was always the oldest person in the room. Whenever I received a compliment, I would add, “for your age .” As in, you look pretty good — for your age. I started a blog called “Not Your Grandmother’s 70– living your best life at any age” at age seventy. Was I denying the inevitable? I devoured articles on “it’s never too late to begin again.”  Is it really true? I was starting to have my doubts.

Then—the inevitable — I was no longer 70. Could I keep writing, not your grandmother’s 70? It was a lie. So again, I sought the counsel of my close inspirational groups (all younger than me), and we came up with the new title: A Quirky life.

Yes, it truly is, and I can own that.

I have always been drawn to groups of writers or writing classes and have participated in many.

Recently I began a creative writing class through the local college. The group bonded, and we never talked about age. Then one day, I had to ask. Guess what? Over half the class was older than me—including the instructor. While I enjoy hanging with my younger friends, it is fun being in a group that offers me inspiration and hope.

It is OK being the oldest person in the room.

It is also fun not to be the oldest person in the room.