Sometimes “I got nothing” can be a good thing

Update:  This was written two years ago   It is amazingly prescient as I sit here wanting to revive my blog.

“I got nothing”.  That was how I opened a recent speech.  Seriously – I had nothing.

Let me put it into some context.  I attended a speech workshop.  I wanted some ideas for becoming a better speaker and along the way gleaning some gems for new topics.  Little did I know my mind would go completely blank and that that could be a good thing.

We started the day with our previously prepared speeches and mine was pretty good, I’d say.  The presenter called it “sweet”.  I’ve never ever been called sweet.  No idea what that meant.

Then we spent the next several hours learning new techniques.  Mainly techniques for connecting with an audience.  Good information.  I probably will figure out a way to use it – some time, some day.

Then it was practicum time.  We were given 20 minutes to prepare a four minute speech.  No problem, I can do this.  Except I couldn’t.

I drew a blank.  Oh I had a story or two but no way to weave them together and they had no point.  Yes I was being genuine and talking about how I really felt but I honestly had the feeling there was no there there.  There was no topic, no organization.  Nothing.

We gathered to hear each other’s speeches.  I still had nothing.  I am now looking for divine guidance.  Still nothing.

The first four speakers were outstanding.  I mean they were professional paid speakers.  They had wow.   I still had nothing.

Ah, the clock is now my friend.  The workshop is almost over.  I could get out of speaking.  Not only that, but now I had my answer – I am not a speaker and I don’t want to be.  I got clarity.  Oh, really?

I approached the presenter and told him that since we were running out of time, I would forgo my presentation.  After all, I have nothing.

He didn’t let me off the hook.  He told me that I would be the next speaker and I was to get on stage and talk about the fact that I had nothing.  He said “Talk about having nothing and what that feels like”.     “Even if for only one minute.”

I walked up the stairs to the stage, across the stage to the lectern with a huge grin and waved at the audience acting like a big deal celebrity keynote speaker.  The joke was on them, they would soon learn that I had nothing.

And that’s what I opened my speech with.  “I have nothing.”   Laughter.  “No, I really mean it, I have nothing.”  This time they believed me and looked at me with pity.  They were about to see what happens when a speaker draws a blank.

Except I didn’t.  I explained that my theme was starting over – how to reinvent yourself.  Then I shared a few of the stories I had planned to show how I had started over.  Stories told from the heart with real emotion for me.  I even told a story I had never told before – even to myself.  I was drawing them in.

All the time my mouth was moving, my brain was trying to figure out how to tie it together and come to a conclusion.  I was seeking divine guidance once again.  There must be conclusion, a lesson, here somewhere.

And come together it did.  I talked about that sometimes when you are starting over you have to go to an empty place.  A place of nothing. I realized that “I got nothing” was my way of opening myself up to new realizations.

They go it!  They really did.

I learned that sometimes nothing can become something.  That when you just let yourself trust, knowing it’s inside you all the time you will find your way.  You will find the next step.

So the challenge to you is to sometimes let yourself start with nothing.  Trust that something is there and believe in yourself.  Take a risk and step out on that stage. 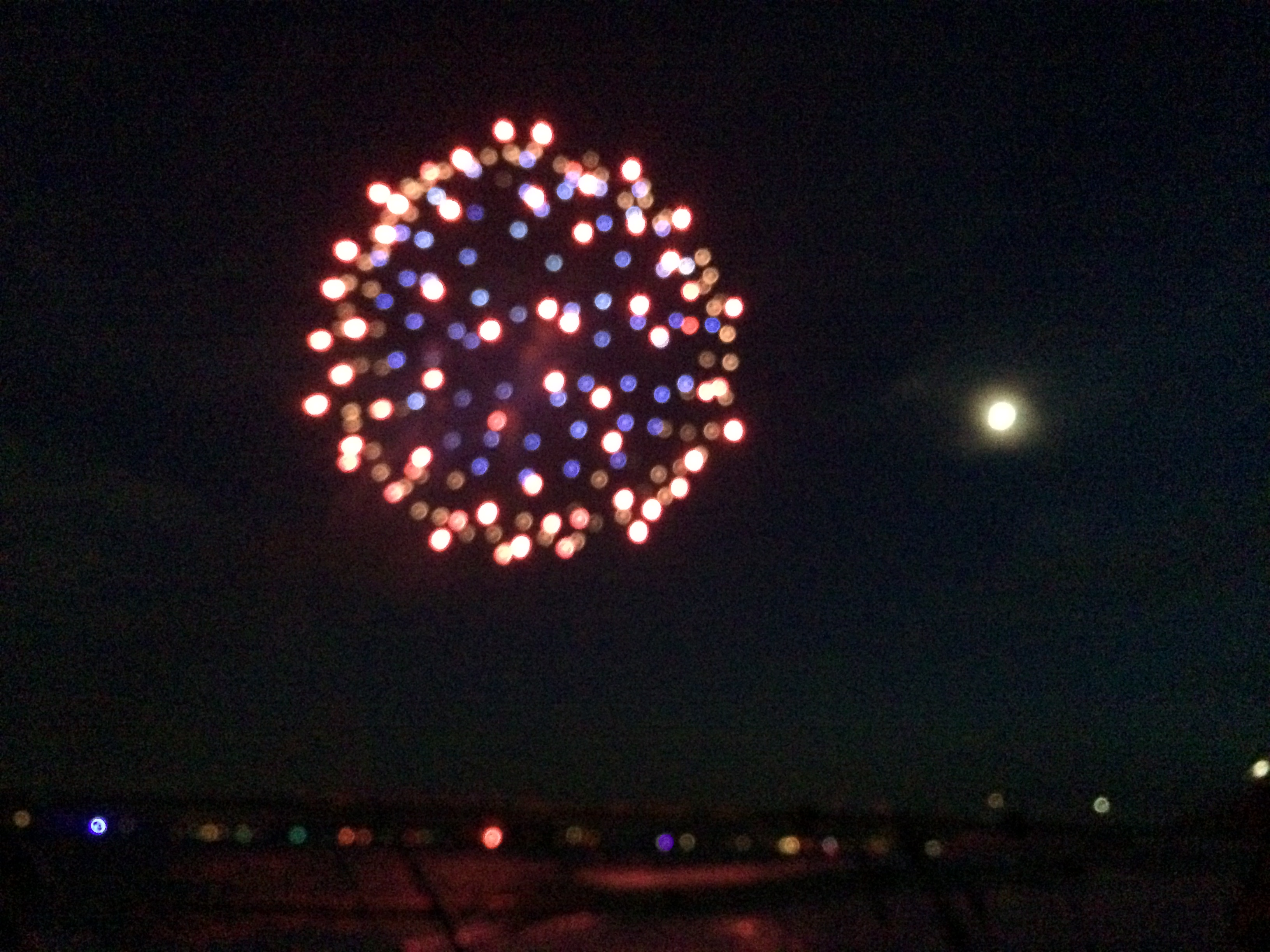