Do you have a tribe?

Last week I wrote about commitment and that I had committed to an every Sunday post.  Well I broke the streek.  You know, Super Bowl, friends gathering, etc. etc.  So here it is Tuesday and I am committed to a blog this week. Fresh out of ideas, I asked my tribe. Great suggestion:  “talk about having a tribe”.  Great idea but what does tribe mean, asked one member.

Maybe this is what you thought? 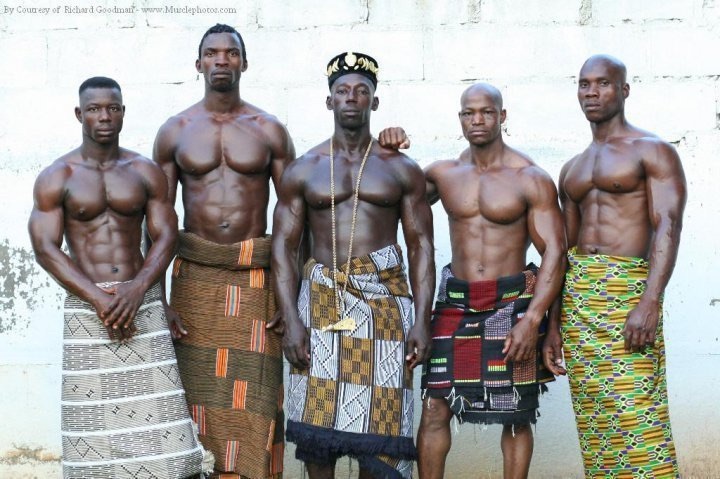 I consulted the google machine and got a variety of definitions.  Here is the one I went with:

1 a : a social group comprising numerous families, clans, or generations together with slaves, dependents, or adopted strangers
b : a political division of the Roman people originally representing one of the three original tribes of ancient Rome
c : phyle
2 : a group of persons having a common character, occupation, or interest
3 : a category of taxonomic classification ranking below a subfamily; also : a natural group irrespective of taxonomic rank the cat tribe the rose tribe

Seems like #2 is probably the best.  “A group of persons having a common character, occupation, or interest.”  Yup.  that’s my tribe. 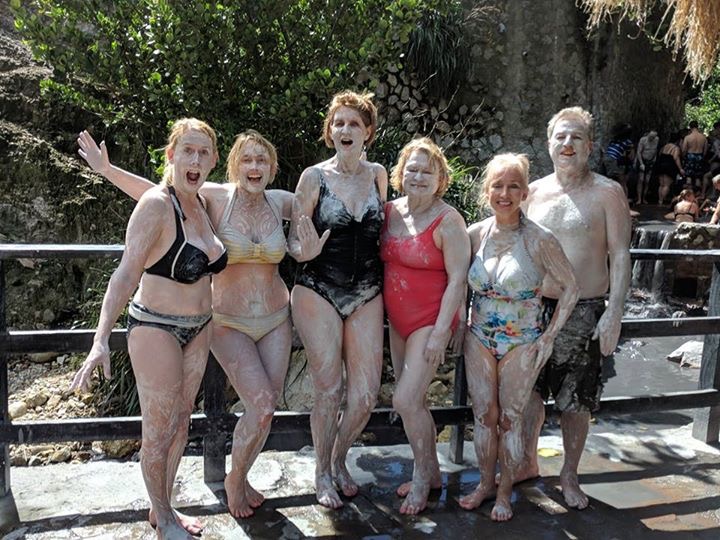 I consider my tribe those people I have chosen to surround myself.  They are not related and we do not have a common ancestry.  We differ in age, occupation, talents and interests.  Yet we are there for each other. The extraverts and the introverts.

Studies have shown overwhelmingly how important it is to have social connections as we age — particularly if we live alone. How do you find connections?

I have belonged to Toastmasters, different networking groups, chambers of commerce, and church groups.  In each I found someone that I felt was part of my “tribe” — someone who gets me.  Someone I want to spend more time with.

Yes, really. There are various Facebook groups that have common interests. I belong to a group of women who are lawyers and mothers.  I qualify even though I am the grandmother of the group.  Some of these women I know in real life and some I will come to know as we plan meetings.  We even have a book group. This intimate group of ten thousand women are amazingly supportive. When a member has a crisis, there are people stepping in.  We also share tips on fashion, shoes and even hair dryers.  The mothers of infants and toddlers get emotional support. I would call this group a tribe.

There are groups about most any interest.  I belong to one support group for sleep apnea, a shoe group.  (Yes a group that has a common interest in a certain shoe), political groups, food groups. Take a look at some of these. Some you have to ask to join but you will most likely be approved. Then take part.  Don’t just be a lurker

Paid membership groups are a new phenomenon on Facebook. I belong to several and find great value. The fee is usually quite small and most you can quit anytime. you will find people with common intertests who will support you. People who will become part of your tribe.

Form your own group(s)

Years ago I was in a group of women lawyers taking a workshop on building a business. It must have been over ten years ago. We used to meet monthly.  Now it is the occasional call for a meeting of the “law ladies”.  Although we no longer meet on a regualr basis, we do call on each other when we have a legal issue to discuss.

My ”Entrepreneur Accountability Group” (EAG) has also been meeting twice a month for several years.  Again we support each other, challenge each other and celebrate our victories.  I also was part of a writers group that has somewhat paused but I am anxious to start it up again.

In my quest for keeping myself active and surrounding myself with friends I started a group simply called “Karin and Friends.”  We communicate on facebook and we create events. I host champagne Friday’s occasionally.  We have done theater, concerts and paint and sip. I invite any member of the group to share an event.  A most memorable event was when a friend invited us to join her on a Caribbean  cruise to celebrate her fiftieth birthday.  The picture above of the mud people was from this cruise.

Form a tribe for yourself.  You probably already have a group of friends. Gather, enjoy. Support each other.  That’s what friends are for.