Are You a Writer?

I am told the first step to being a writer is to call yourself one. I write. I write marketing pieces for my business, I journal. I write e mails to clients, other attorneys and I think some pretty funny Facebook posts. I occasionally, but not as often now, write legal briefs. I have been published. Well, some where paid “advertorials” and some were semi scholarly pieces. What is “being published” anyway? In this electronic age being published is a mere push of a button. Publish. Poof you are a published writer. The local bar association bulletin is begging for content and occasionally I oblige.

I have taken classes in intuitive writing, blog writing and just general get the writing done classes. I have taken a lot of writing classes. I get a great deal of encouragement from my teachers. “You are a writer” they tell me. I currently have a coach to help me get the writing done. Can you believe I actually paid her for this? I have even started several groups, both live and virtual for other writers. I love gatherings of writers.

So what is the hang up? Why do I not call myself a writer? I write. I write a lot. I have a point of view.

Those writers are calling me on it. They ask me why I am not writing. Well, I am, sort of.

The Independence week end is not over. There is still time even though I punched the clock out and went to bed. Something woke me up. Something made me get out of bed and start writing this. My declaration.

I am a writer. 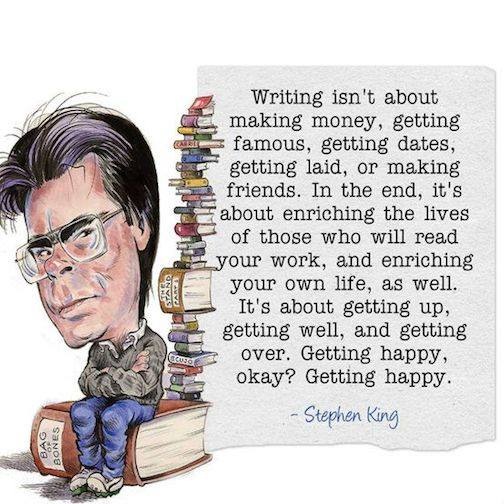