A Boxing Match Births a Career 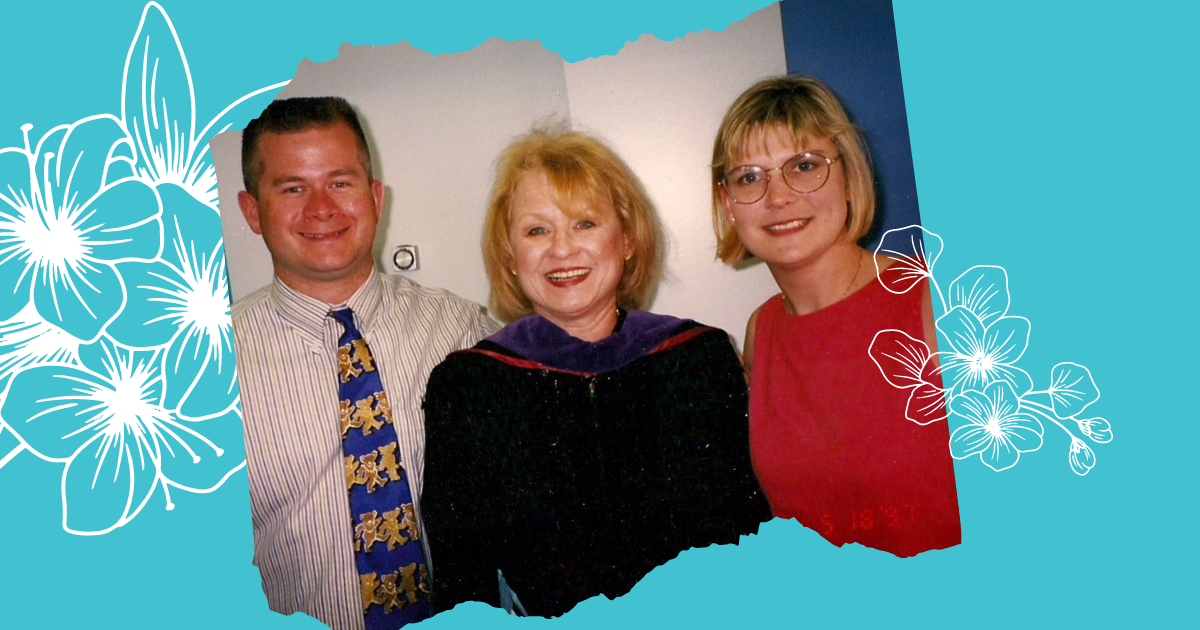 The most important challenge to begin again was when I decided to go to law school at 50.

I have always wanted to be a lawyer but, you know, I was a girl. I became a teacher and actually put a husband through law school. I had the vicarious experience and always hoped I could have the real experience.

I did well in law school, and I passed the California bar my first try.

When I was sworn into the bar, I was certain I wanted to be on my own.

But what kind of law could I do as a brand new 55 year old lawyer. I tried many things but my calling appeared in a most unusual way. The career I would pursue for the next 25 years came about, as most things in my life, by sheer happenstance.

At the time, I actually had a man in my life who was very supportive through this period. He told me we had been invited to a barbecue. Sounds fun. When we got to the driveway, he confesses that it was not a barbecue but rather we were there to watch a boxing match. He said that he knew I wouldn’t want to come if I knew that.

You got that right.

While the boys were in the TV room I sat at the bar. I engaged in conversation with a nice young man and when he found out I was a lawyer, he told me about his girlfriend who was in the middle of a divorce.

She cried all the time because she was not able to see her child. He asked me if I could help her? Of course, I could. Never mind that I knew nothing about family law, and to make it even better, the case was in Sacramento- a long way from Orange County.

I call this the incident when I was too stupid to know I couldn’t do it. I used the same negotiation skills that I used for for previous cases. I called the husband’s attorney and ultimately we resolved the case. I talked to that lawyer years later and we laughed about how little I knew. But I had a happy client who paid me $1500, and my family law career was born.

I always say that I did not choose family law, it chose me.

BTW that was the boxing match that lasted only a few minutes as one of the boxers bit the other’s ear off. I guess a lot of people remember that match. I remember it for different reasons.

So through one more happenstance, I began my career as a family law attorney. And Twenty five years, I am still here.

I often find myself counseling my clients that they could have a fulfilling life, they could begin again.

Find your best life at any age. That is the message I hope to impart.